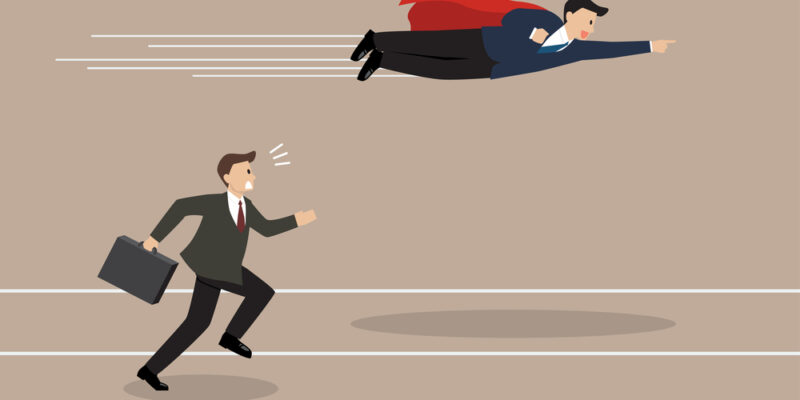 Tuttle Capital Management’s Short Innovation ETF has overtaken the fund it bets against, according to a report on Business Insider.

The Short Innovation ETF soared by 6% to $60.53 on Monday, bringing its returns to about 96% since its launch in November. Ark Invest’s Disruption Innovation ETF meanwhile slipped 6% to $52.46 and has fallen some 56% since November.

ARKK ETF’s performance has been hit by the low-risk appetite, with market players keener on the safe-haven stocks and equities in the oil and gas sector, as the fund has little exposure to such sectors.

Despite the decline, ARKK ETF has recorded $876 million in fund inflows so far this year and $619 million since the launch of the SARK ETF, which has reaped in $250 million inflows and $338 million in assets under management.

Tesla is the sole holding in the ARKK ETF to record returns in the past year, but its shares are down 27% due to its limited supplies amid issues involving higher input prices and supply chain disruptions.