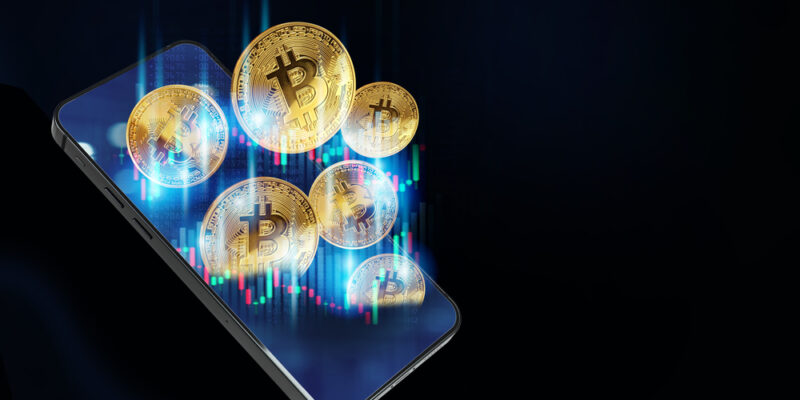 Hashdex, a global crypto-focused asset manager, has announced the launch of its Web 3.0 Exchange Traded Fund (ETF), according to a report by CoinTelegraph on Tuesday.

The new ETF will be available on B3, Brazil’s main stock exchange, and will give investors a secure and diversified approach to invest in Web3 and its related smart contract platforms.

Marcelo Sampaio, co-founder and CEO of Hashdex, stated that the company believes that Web 3.0 represents the future of the internet and is an indicator of blockchain technology’s potential.

Sampaio further stated that the WEB311 ETF provides exposure to the smart contract platforms underlying Web3 and also acts as an accessible way to invest in projects.

The new product was launched in line with CF Benchmarks, one of the biggest providers of digital asset market indexes. WEB311 will closely mirror the CF Web 3.0 Smart Contract Platforms Market Cap Index.