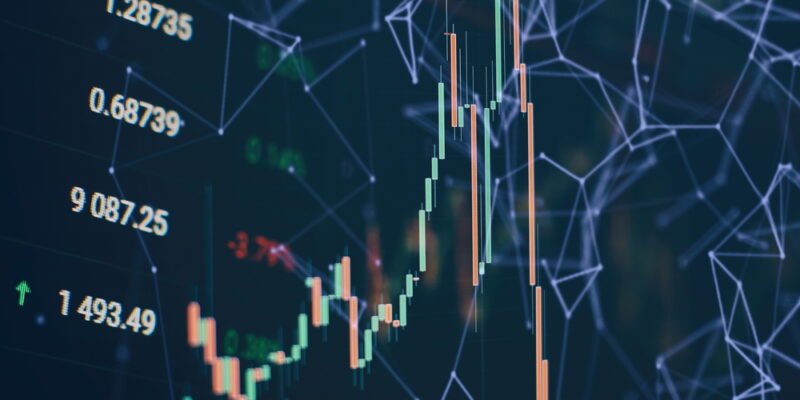 BlackRock, the world’s biggest asset manager, has suffered almost $17B in losses on its Russian securities Holdings due to the war in Ukraine, according to a report by FT on Friday.

Clients had invested over $18.2 billion in Russian assets at the end of January, but global sanctions have made the majority of the assets unsaleable, pushing BlackRock to mark them down significantly.

The firm stopped all purchases of Russian assets on February 28 and revealed at that time that its equity holdings related to the country had plunged to less than 0.01% of assets under management.

A BlackRock spokesman stated that the total value was almost $1 billion on February 28 after markets were effectively frozen and the change resulted from markdowns rather than asset sales.

The massive value destruction signals both the scale of BlackRock and the damage that Russia’s invasion of Ukraine has caused to the larger financial system. BLK: NYSE is down -0.59%

Golden Million Review: Is It a Reliable ATS?